The Hyundai Veloster is unique. It doesn’t look like your typical hatchback. It manages to look aggressive, sporty, polarizing and goofy all at the same time. I dig the look, it stands out compared to its competitors which typically look more mundane. 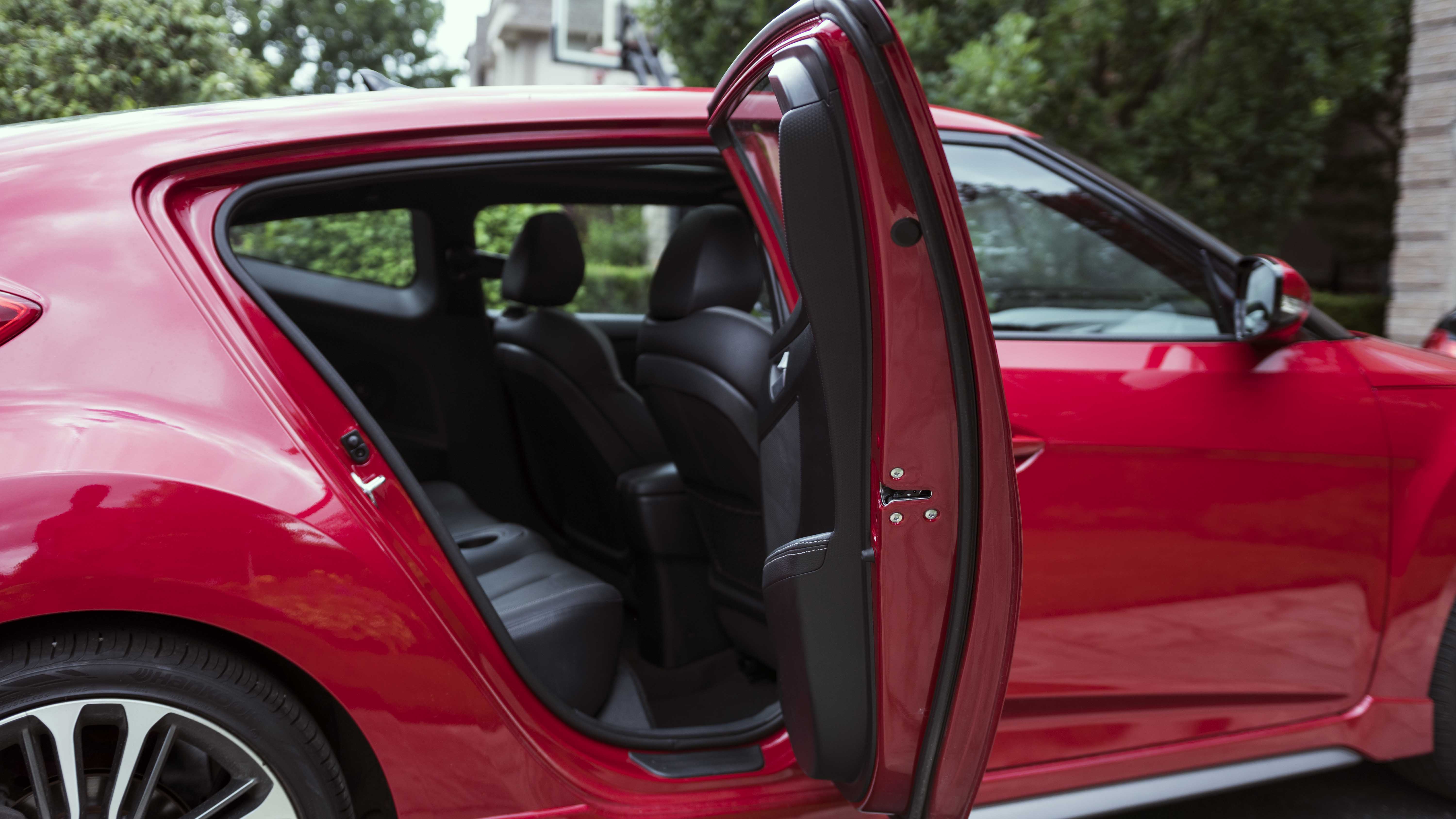 It’s also the only sports car on the market that features a single rear passenger door. Some people might call it a hatchback others might say it’s a coupe. Either way, the third door is very practical allowing passengers to get in and out without having to inconvenience the driver to get inside. 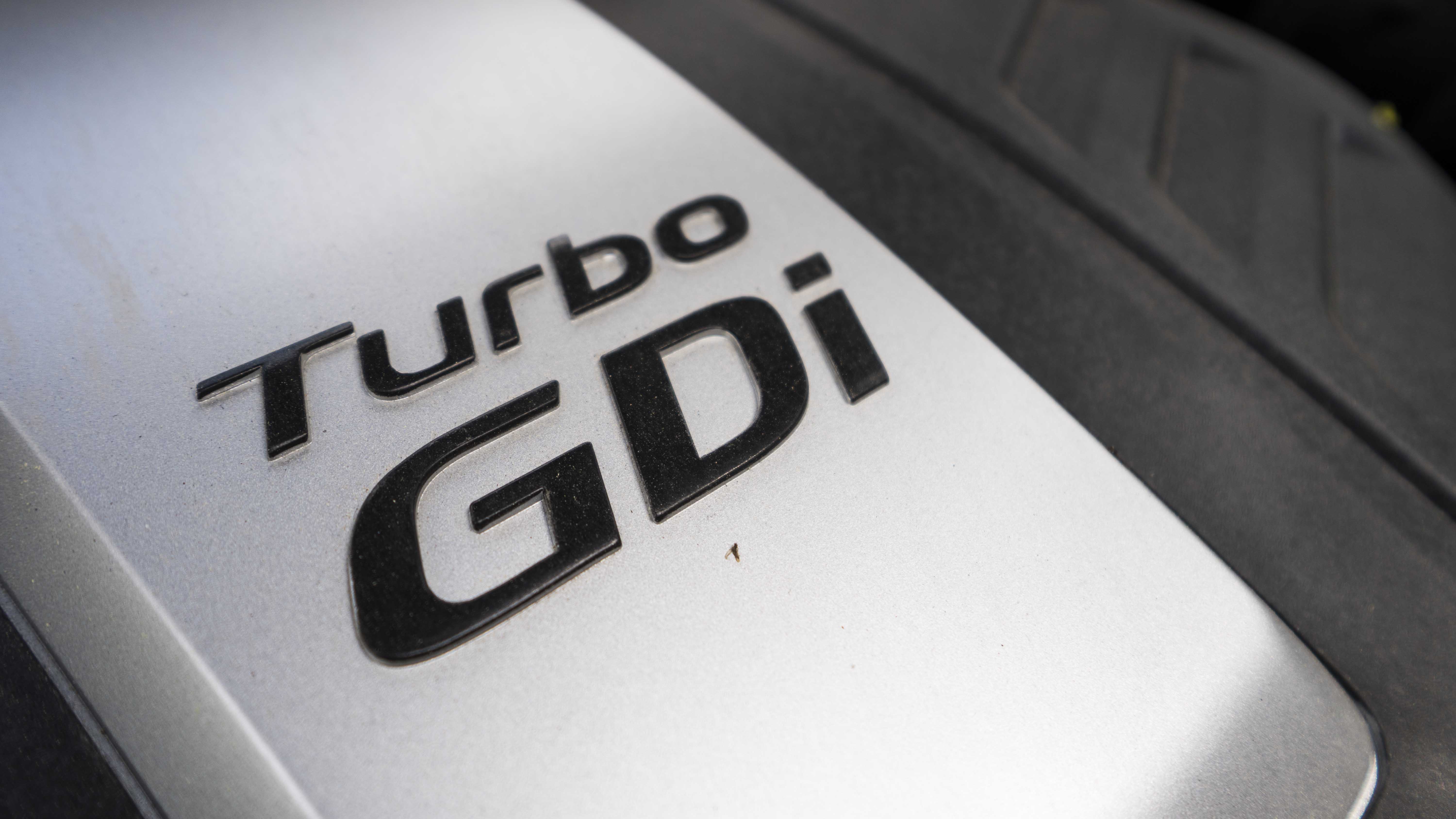 I test drove a Boston Red coloured Veloster Turbo with the DCT Transmission. It came fully loaded with a 1.6L Twin-scroll Turbocharged GDI Engine, sport tuned suspension, leather seats and 18” Alloy wheels. It’s pretty much fully loaded and the best part is it only costs around $27,000 CAD. Pretty good deal for a  sports car that manages to look good and have the power to go behind it.

Sure, it’s not going to blow past a high powered sports car but the Turbo GDI Engine has enough pep to quickly zip around cars or change lanes on the highway. 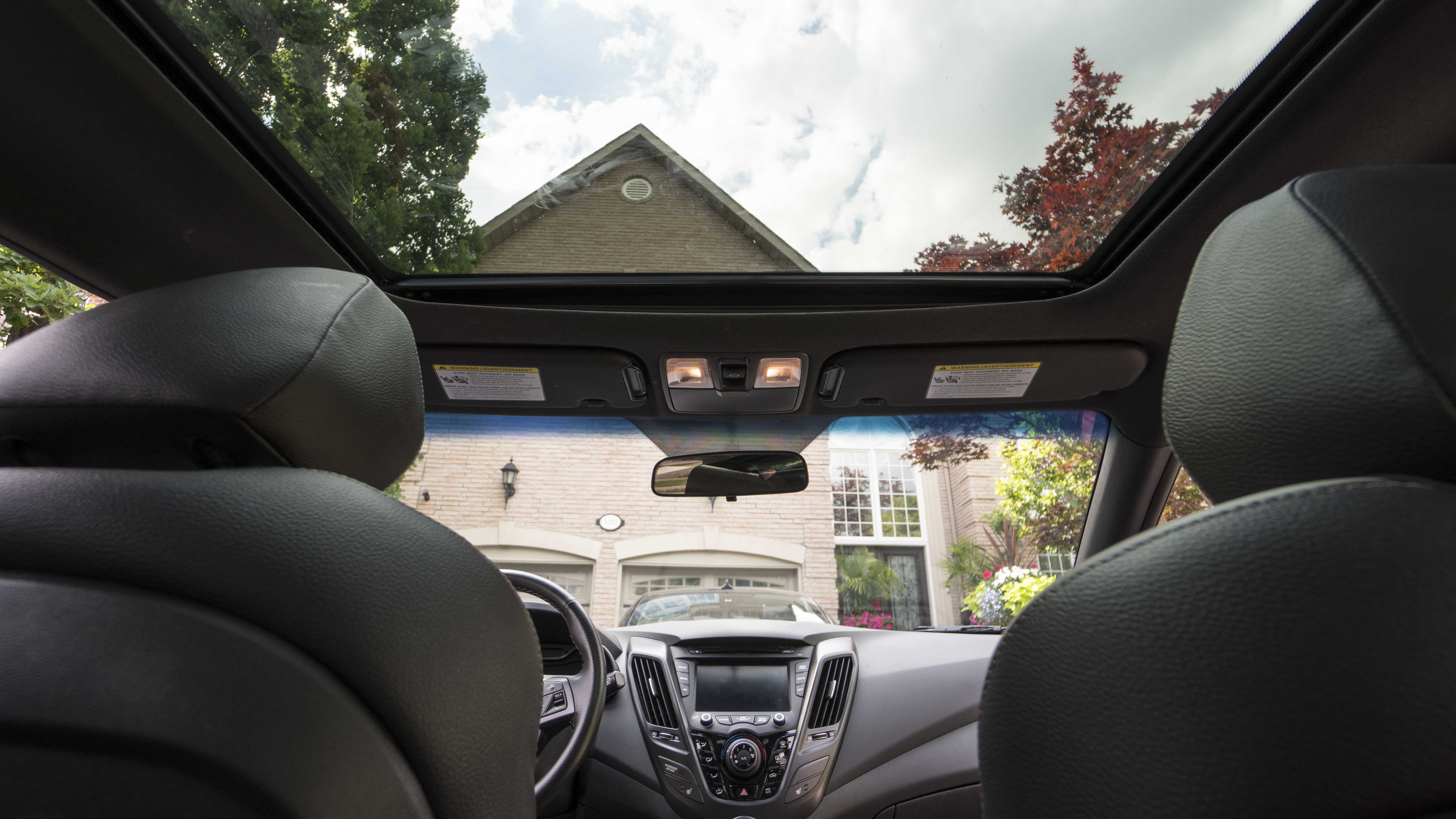 My Veloster came with the Technology Package, which is equipped with a gigantic panoramic sunroof. My current car doesn’t have one, but I know my next will. The one in the Veloster made the car  feel more open. One night on the way home from a friends house, I took the Gardiner Expressway here in Toronto. For those unfamiliar, the Gardiner borders part of Lake Ontario and spears through part of downtown Toronto. It was really cool to see the night sky and buildings above me as I made my way through the downtown core. 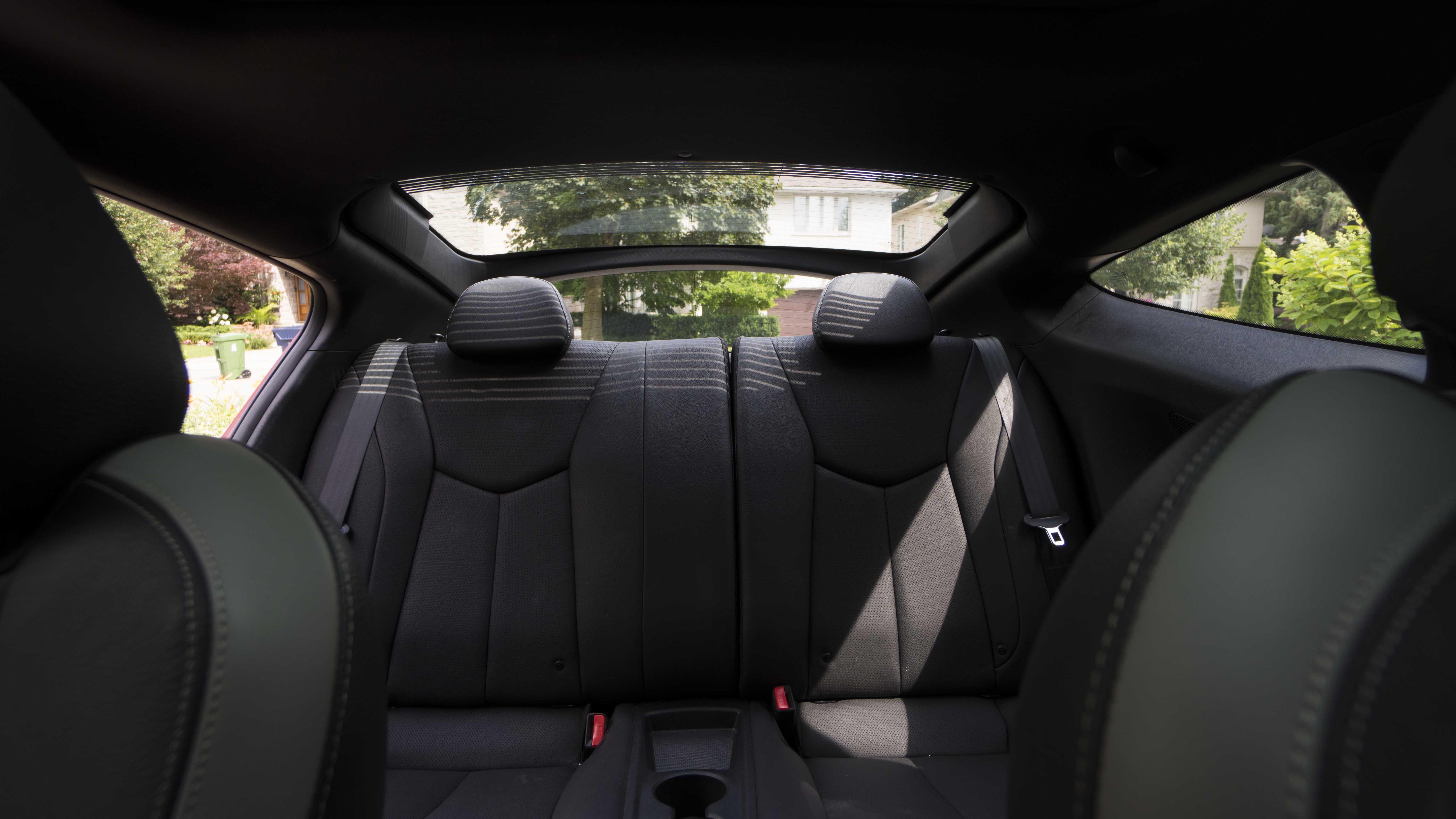 It’s not a family car and that’s quite clear with the lack of leg space in the back, but there is still enough space to squeeze three passengers fairly comfortably. The trunk has lots of room where I can easily store my hockey equipment and hockey stick before every game, but if you want something a bit more forgiving you’ll want to look at the Hyundai Elantra or Sonata instead. 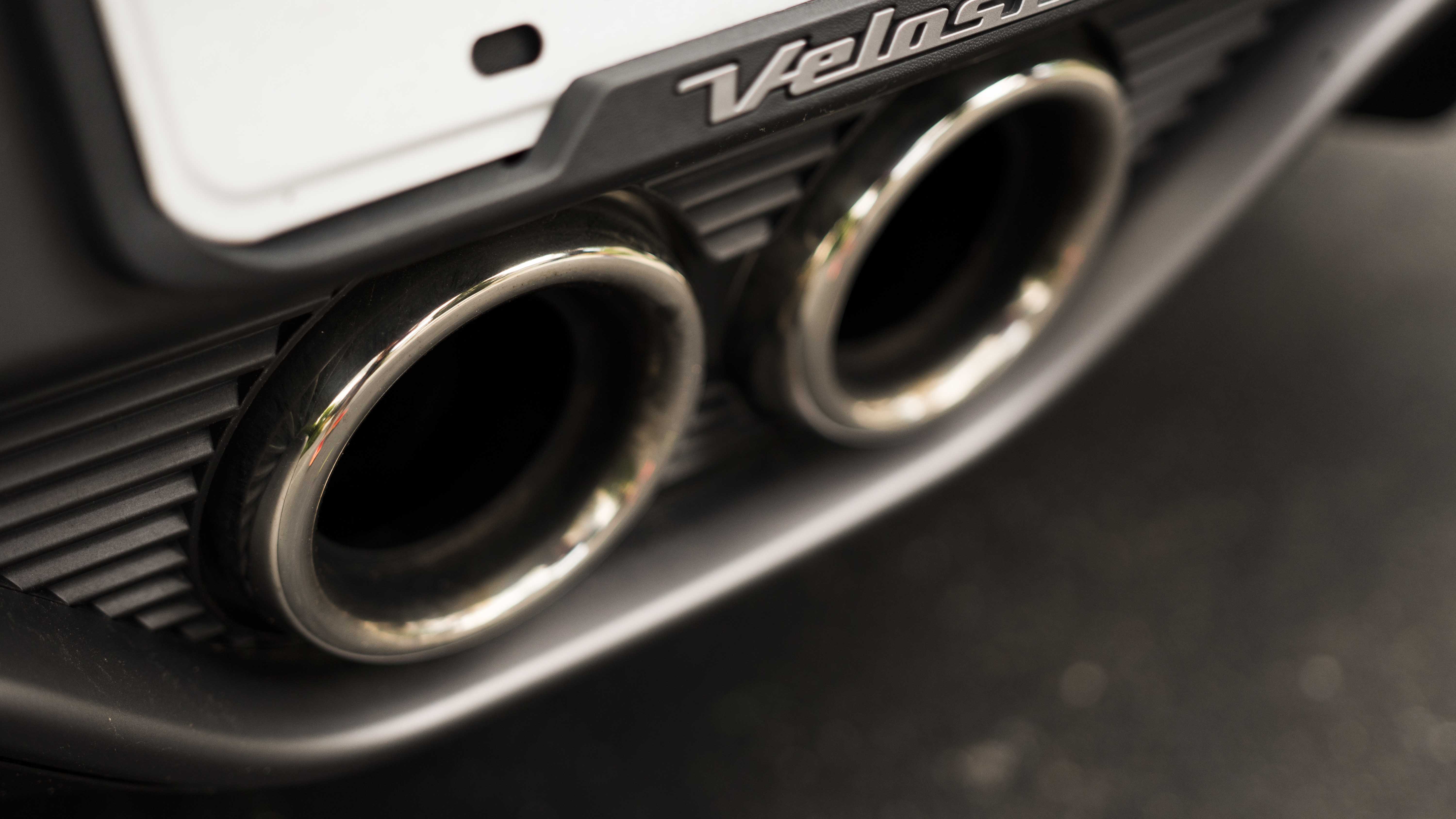 The Veloster has 201 horsepower and 195lb-ft of torque. I had the dual-clutch automatic transmission model where I could use paddle shifters for acceleration. The shifters are on each side of the steering wheel and using them was super fun. It made the Veloster feel like you’re driving a mini Ferrari. You don’t always have to use the paddle shifters and I imagine most won’t the majority of the time they’re driving. But on those days where you want to feel and hear the engine or drive a little more sporty, the paddles are there waiting for you to take control. 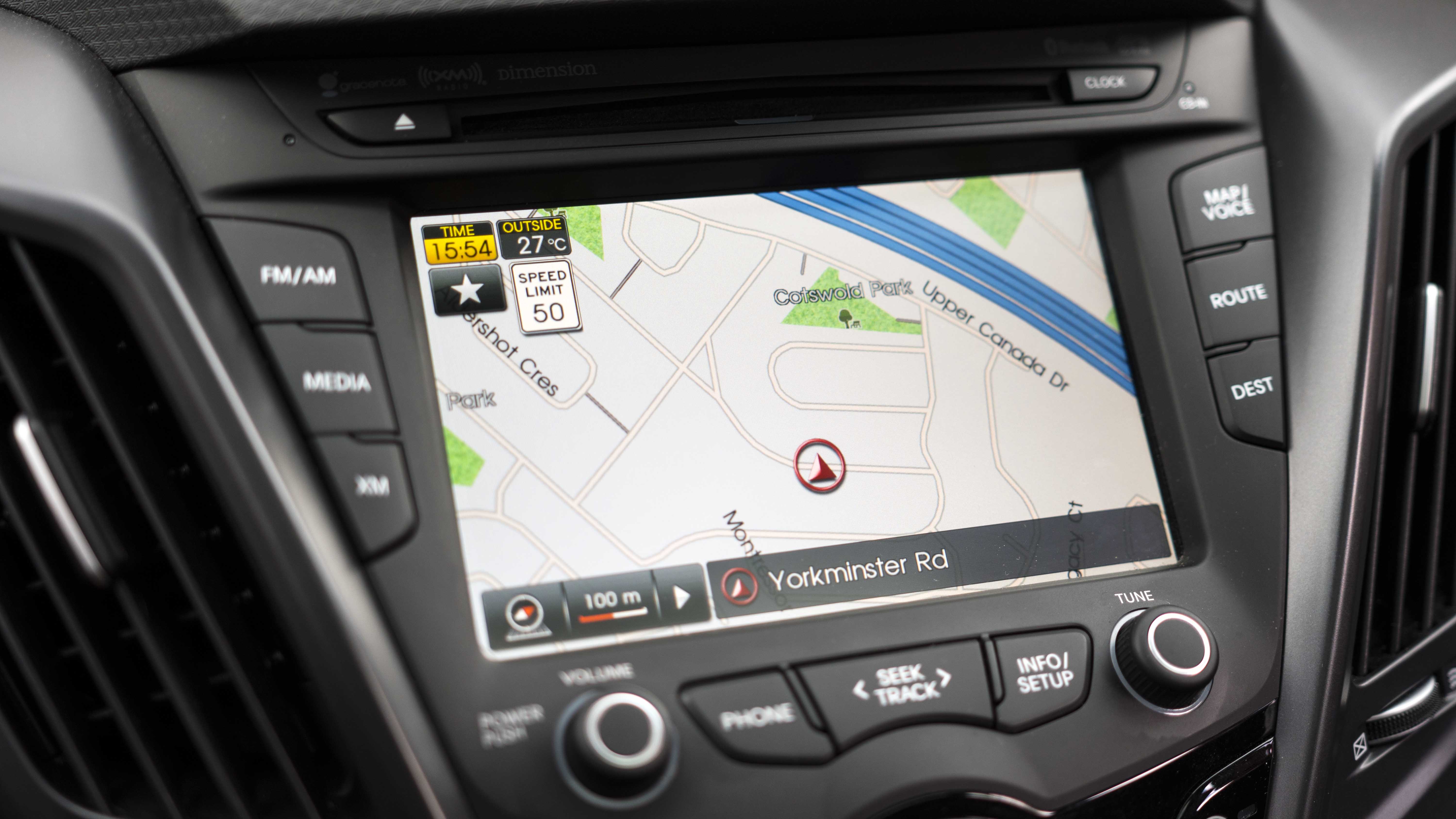 Speaking of control, the handling is great. The small size of the car allowed me to zip around the city and squeeze into tight spaces whereas with my SUV it would be much more difficult. My friend and I used the car a lot and we had the music going all the time. The sound was really nice and you can even stream music via Bluetooth from your Android Smartphone or iPhone. I usually use my phone and Google maps to get around, but the in-car navigation worked flawlessly. 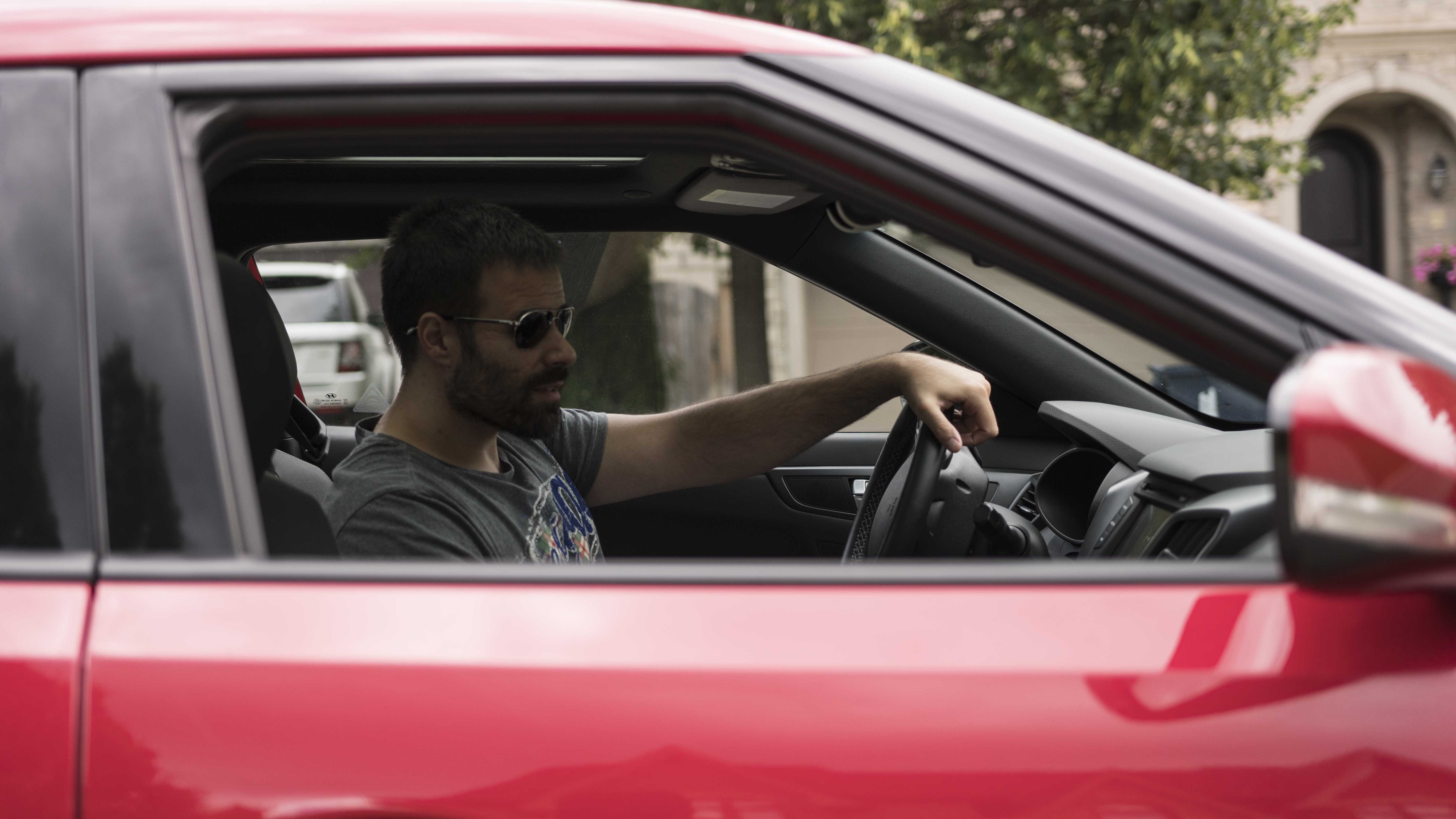 There’s a lot to like about the Hyundai Veloster. Distinctive styling, good cargo space, loaded with features and it’s a sports car.  It’s a hot hatch and a good option for those that want something that stands out in a crowded market.

** UPDATE ** Hyundai and Tinder have teamed to deliver a dating experience contest. A lucky winner will get the chance to go on a date with either Jasmine Lorimer In Toronto or Joey Scapellino in Montreal. Hyundai has a special hour planned with the lucky winners and celebs to partake in some fun. Click here if you’re interested!

One Week with the 2018 Hyundai Elantra GT!

Hyundai BlueLink – Control Your Hyundai Vehicle With Your Phone!

Taking a Road Trip in a Hyundai IONIQ