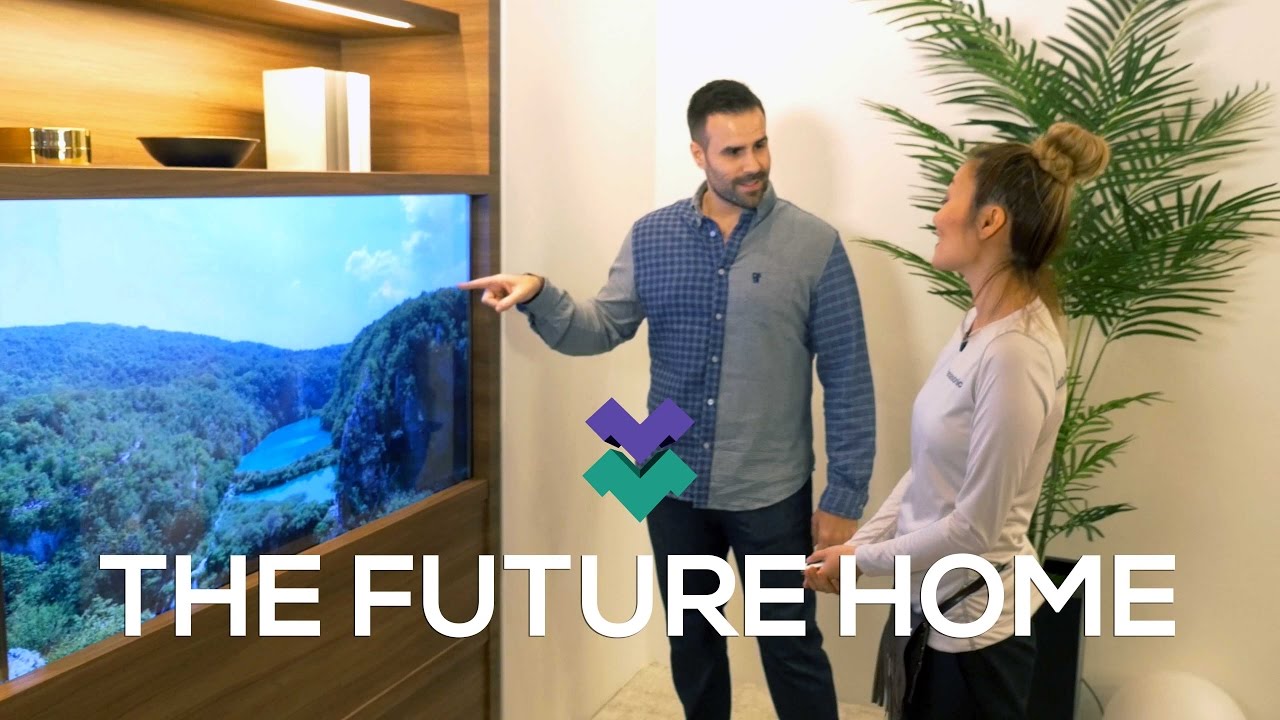 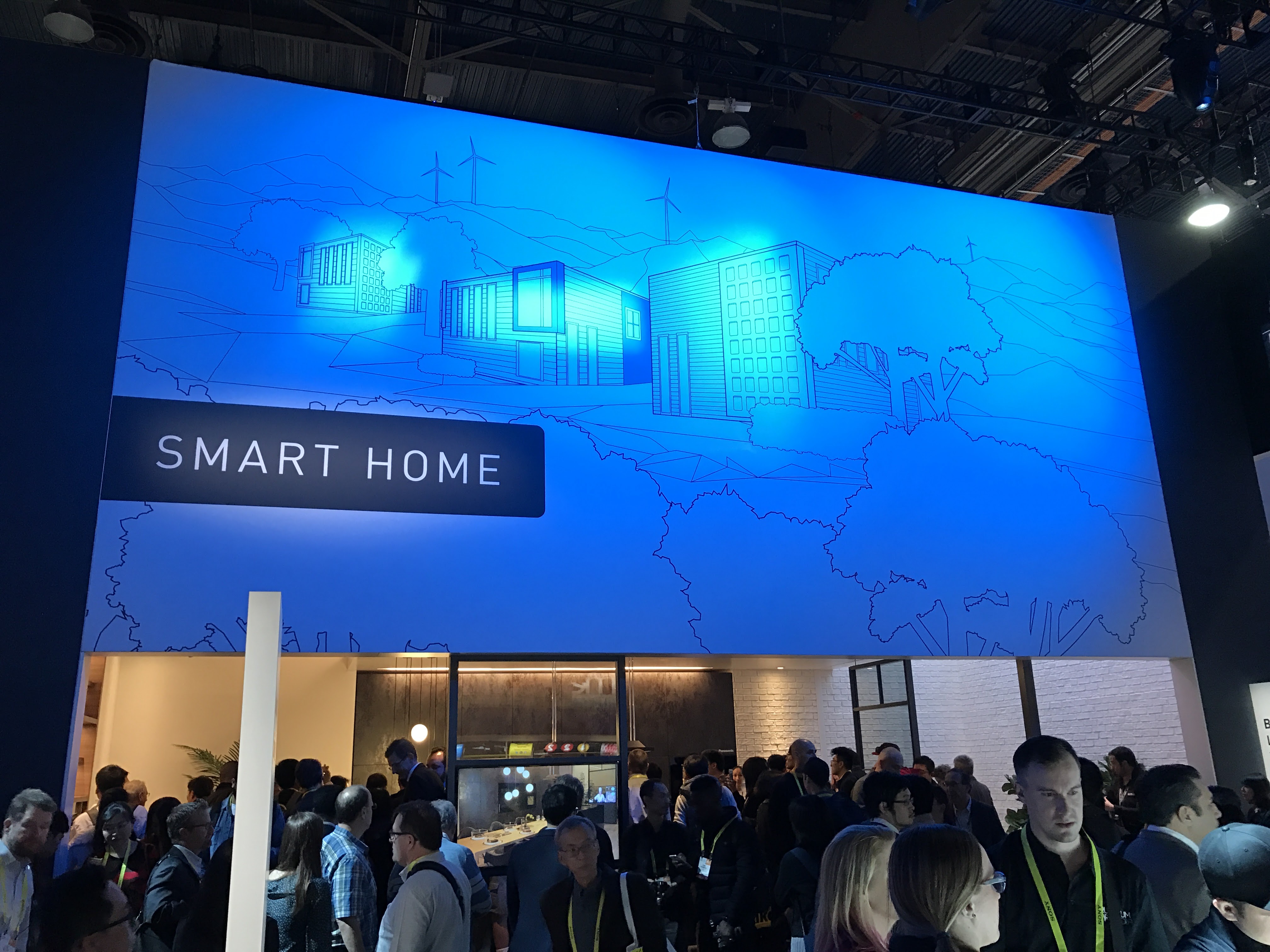 Imagine coming home, you’re hungry and the last thing you want to do is look up a recipe. What if your fridge could figure out what meal to make based on the  types of beverages you drink? The cooking would still need to be done yourself, but the guesswork is dramatically reduced. The Panasonic wine and sake cellar was one of many new future technologies showcased at the Panasonic booth during CES 2017. The wine and sake cellar includes a glass door display that shows visuals right on the glass, providing information, ideal recipes and keeping the fridge’s temperature at optimal settings.

The wine and sake cellar was only one of many new technologies Panasonic had at their booth this year. My favourite had to be the transparent screens. They had two of them on display. The first one, which panasonic calls the transparent glass display, was used to help monitor and control the appliances in the kitchen. For example, after you select a recipe from the wine cellar,  a chef would appear to teach you how to prepare the meal. It can connect with your stove and monitors what you’re cooking. It will automatically show the stoves temperature and turn it off when the meal is done.

However, what really caught my attention was the dinner table that was not just a dinner table. Panasonic calls it a flat cooker. There are little stations that you can place your plate on to cook your meal. Once the plate is on the table, you can put a lid over it and it will cook your meal to a preset desired temperature. The neat thing is if you’re cooking something like a steak, every person can cook their steak the way they like it. It’s meant to replace your microwave and is much healthier and more efficient to use.

Most of the technology was based around the kitchen, but there was one other transparent display that was meant for the library or living room. It stays off until you approach it or manually turn it on. The OLED Full HD display can be used for watching TV, videos, listening to music or pulling up camera feeds from around the house.

Panasonics booth at CES 2017 was only a small glimpse of their vision of a Future Home. In fact, the concepts they presented are something I can see in all of our homes in the next 5 years.

It was just late last year that Panasonic announced the long-awaited GH5, but it’s only now that I’m finally getting my hands on it.

The GH5 is the next evolution to Panasonic’s GH4, which has gained popularity amongst videographers and YouTubers like myself. Currently, I’m using the Panasonic Lumix G7, a great 4k capable camera, but I’ve been waiting for the GH5 due to its more durable design and abundance of video features.

Speaking of features, the GH5 comes fully loaded with:

Unfortunately, I only had a brief hands on with the GH5 but I was fortunate enough to interview Griffin Hammond, a well known filmmaker from New York. Based on his experience, the GH5 performs significantly better with hand held shots due to the internal image body stabilisation.This stabilization helps reduces jitters when moving the camera. Low-light performance has significantly improved from last years model and now has twin sd card slots that can be used for continuous recording or setting up proxy files.

The electronic viewfinder is beautiful, it received a big upgrade offering 3,680,000-dot resolution and 0.76x magnification. The one on my G7 is nice, but this is much better. Auto focus has been improved from its predecessor, it’s much faster and covers the majority of the frame.

It’s hard to give a full opinion on how the GH5 will perform until I receive one, but based on the spec sheet and my brief hands on time, it’s one of the most exciting things I got to play with at CES 2017.